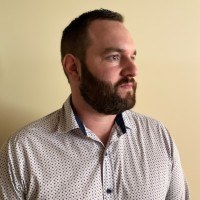 His entrepreneurial and business profile was defined during his various mandates as a project manager before founding his own company in 2016. The company BiogasWorld allows the acceleration of commercial exchanges between suppliers and developers of biogas projects around the world through a multitude of services developed by the company. In early 2021, Mr. Lemonde joined Qarbonex as Vice President and co-owner while retaining his position as President of BiogasWorld.

In addition to his role as a business leader, Mr. Lemonde sits on various industry association committees, panels and advisory committees related to the renewable natural gas industry. As an expert in biogas, he also teaches biogas system design and operation at the college and university level.