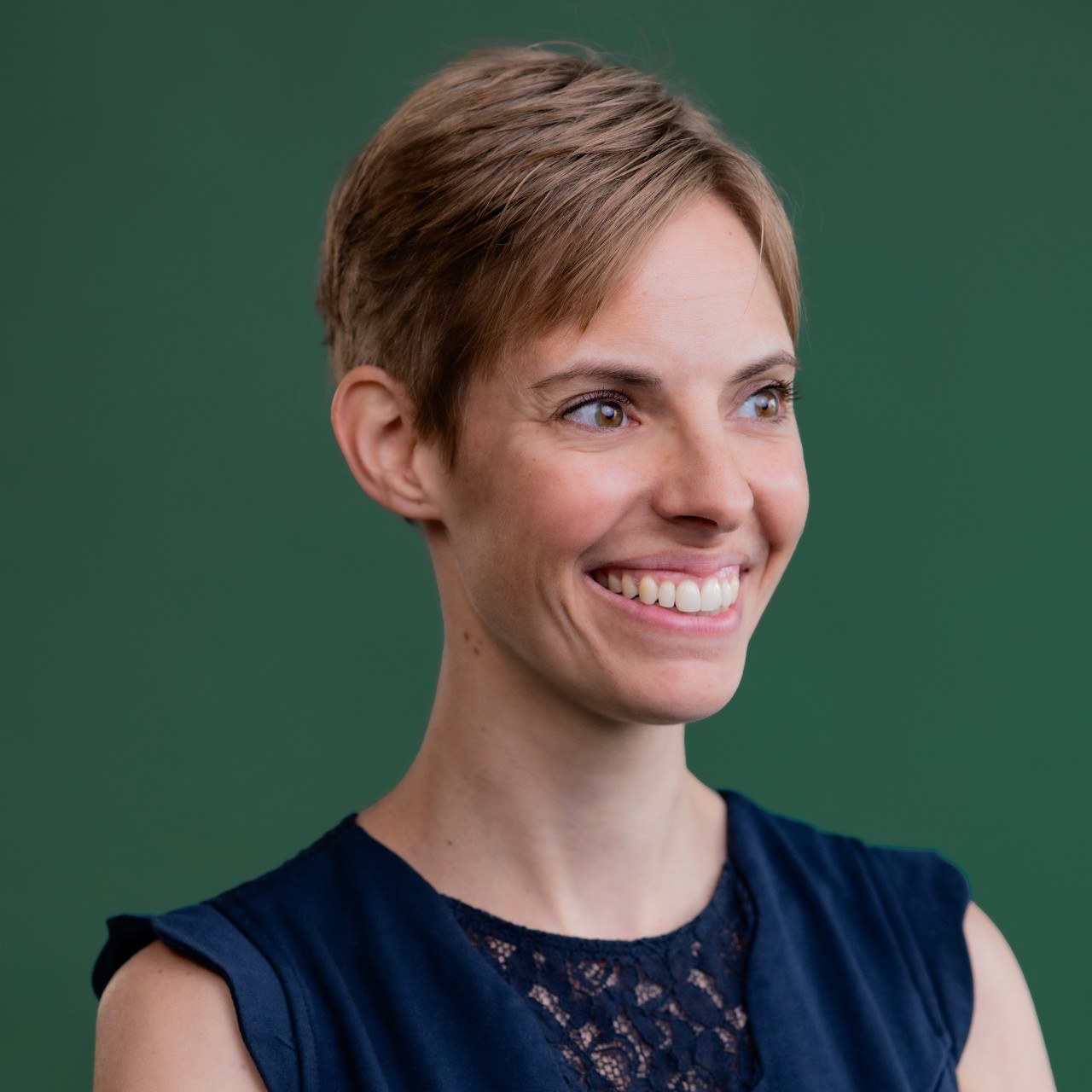 Ms. Anne Moïse-Richard is a speech-language pathologist and a leader in the field of stuttering. She is actively involved in various projects with a clinical, teaching, research and developmental mission. She also works to promote a better acceptance of stuttering by the population.

She works as a clinician at the Centre de Réadaptation Marie Enfant of the CHU Sainte-Justine and has been appointed Assistant Clinical Professor at the Université de Montréal. Ms. Moïse-Richard is also a trainer and has taught close to 200 speech-language pathologists in Canada.

Her research interests include the development of virtual reality tools to help people who stutter. With her team, she published the first article on the use of virtual reality in a pediatric population that stutters. Finally, she is a co-founder of the Entendez nos voix movement, which aims to raise awareness and recognition of the work of speech-language pathologists.