Since its opening, LOCO has become increasingly well known and visible. LOCO has participated in the Parcours Innovation PME Montréal, which aims to stimulate the growth of SMBs through personalized coaching over a one-year period. In addition, in 2019, Andréanne received the Prix de la Femme Francophone, which rewards her involvement in LOCO and as a model of female commitment to the fight against climate change. 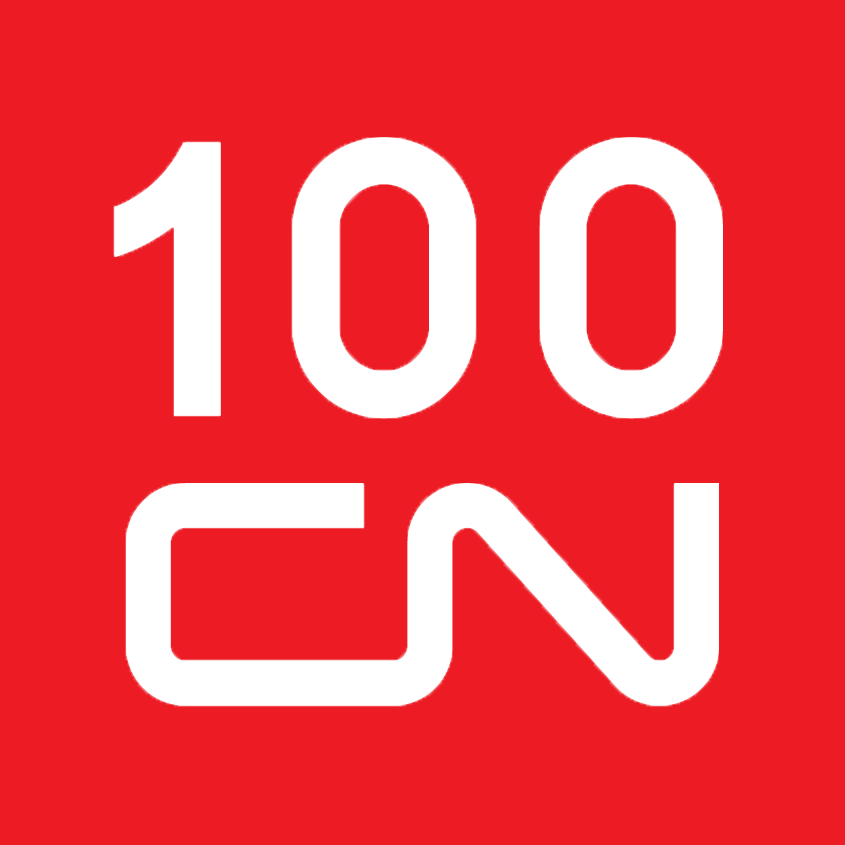