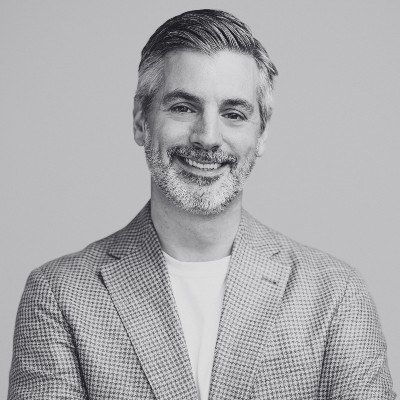 Vincent Godcharles holds a Bachelor of Business Administration from HEC Montreal and is a member of the Ordre des comptables professionnels agrées (CPA) du Québec. In 2014, Mr. Godcharles joined Logient, a software engineering company for which he serves as Chief Executive Officer. Over the past 7 years, he has multiplied its sales, now at over $30 million, and bought the company in 2021. The 37 year old entrepreneur has undoubtedly been able to attract the attention of the Montreal business market by always putting people at the center of his decisions. In the 8 transactions he has completed since his arrival, he has helped position Logient as a key player in its field of activity while ensuring that Logient's ownership remains local.

At the same time, Mr. Godcharles has been involved with various boards of directors for several years, including Télé-Québec as Chairman of the Audit Committee and the Sablon Foundation. 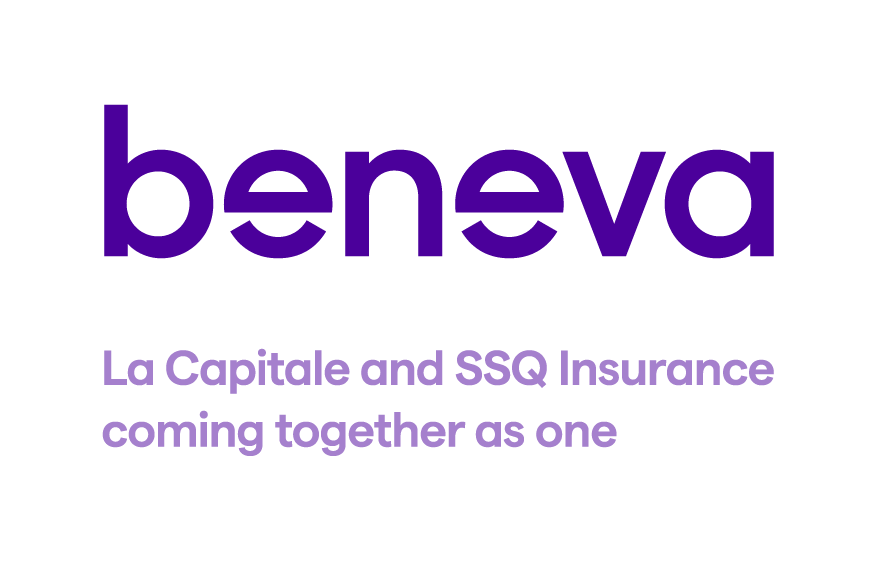