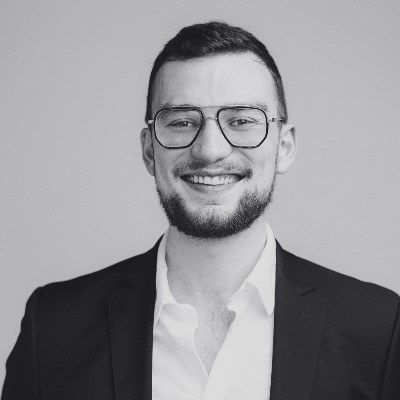 An entrepreneur since his youth, Charles-Antoine is known for his authenticity and abrasive drive. He launched Apprends & Entreprends in 2017, in order to put into practice what he advocates again and again: entrepreneurship is the best way to allow the optimal development of the individual.

Today, he leads numerous entrepreneurial initiatives in the world of education, in the world of gaming and in the sphere of economic development, both here and internationally, while studying at the University of Ottawa in Business Science and J.D. (Juris Doctor) to specialize in business law.

Over the past few years, Charles-Antoine has received several awards for his commitment as an entrepreneur, as an educator and as a citizen. Here are a few of them: Excelor Award from the Chamber of Commerce of Gatineau - Startup of the Year; Honorary Bursary - Ministry of Economy and Innovation; Youth Recognition Award - Axe de l'éducation.