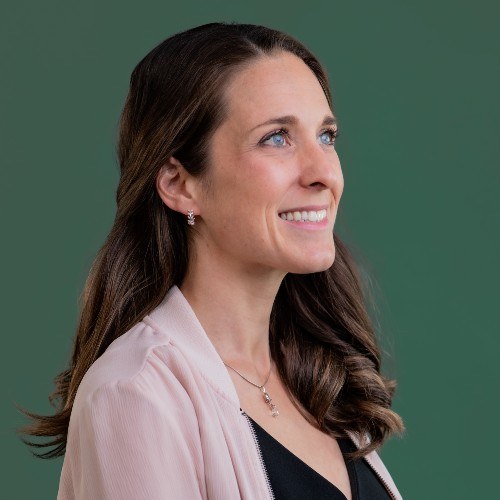 Laurence Fouquette-L'Anglais is Director of Business Development for the Americas at Montréal International. Her role is to promote Montreal's business environment to foreign companies, supporting their establishment or expansion in Greater Montreal. Since joining Montreal International in 2017, Laurence has supported several international business expansions from the United States, Mexico and Brazil.