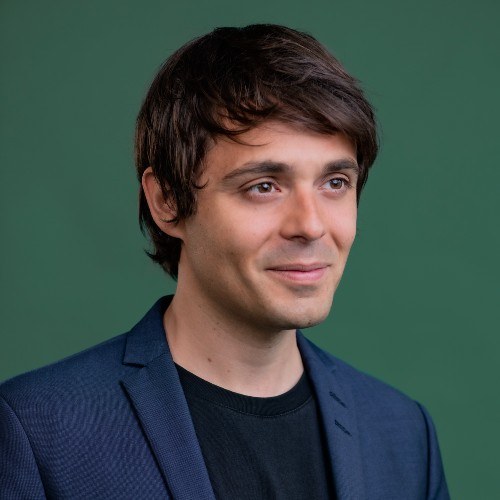 Specialized in the organization of cultural events, Guilhem directs the Montreal CINEMANIA Francophone Film Festival (27th edition in November 2021). In this capacity, he plays a predominant role in defining the organization's strategic orientations and uses his skills in developing new markets to conduct fundraising campaigns. His knowledge of film history and contemporary production is used daily in the artistic choices of the festival. At the same time, he is a film critic for the magazines Séquences (Quebec) and Cineuropa (Brussels). He has previously written for Panorama-cinéma and 24 Images and has also contributed to the programming of the Cinémathèque québécoise. He is often invited to participate in professional juries at international festivals, such as Istanbul (Turkey), Thessaloniki (Greece), Rotterdam (Netherlands), Moncton (Canada). Guilhem holds a bachelor's degree in performing arts, and two master's degrees: in film studies, and in cultural development.