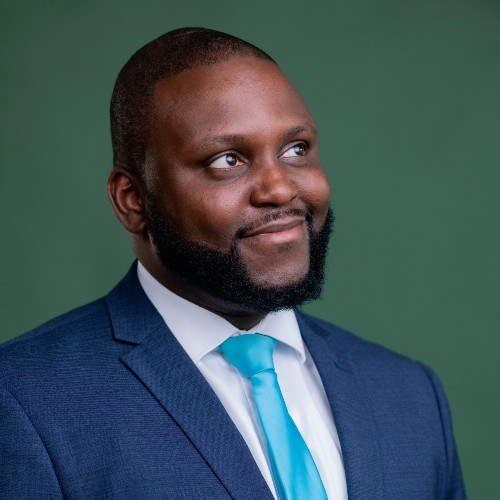 Me Fernando Belton is a criminal and penal lawyer. He is a graduate of the University of Quebec in Montreal in legal sciences and history. He also holds a certificate in entrepreneurship from Harvard Business School.

After articling at the Municipal Court as a Crown Attorney, he entered the legal profession in 2015. He founded his own firm Belton Attorneys at Law that same year and represents clients charged with various criminal offenses from Municipal Court to the Court of Appeals.

Mr. Belton is the president and co-founder of the Saint Michel Legal Clinic in Montreal, which provides free legal information services to residents of Saint Michel and its surrounding areas. The Clinic, which opened in August 2019, now has about 100 law students and lawyers from every law school in Quebec. The CJSM provides free legal consultations to St. Michel residents, assists neighborhood community organizations, and fights racism in all its forms, including racial profiling.

He is also a lecturer at the University of Ottawa's Faculty of Civil Law and teaches courses on racial profiling.

In 2020, Mr. Belton was involved in the movement to demand legal aid tariff reform in Quebec.

In 2017, Mtre Belton was selected as Governor of the Future by the Fondation du Barreau and in 2019 he will be nominated as Leader of Tomorrow at the Gala du Jeune Barreau in the pro bono section and in 2021 he will receive the Prix de la relève from the Faculty of Legal Sciences of UQAM.