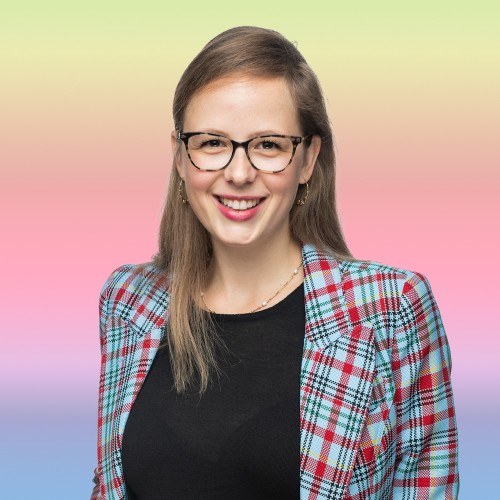 Lara Emond co-founded the Sub Rosa Group in 2015. She has gained the trust of some 100 clients and has carried out numerous mandates in Europe and Asia. Following the sale of her shares, she became a consultant. Lara also co-founded Nota Bene, which connects the next generation with business leaders. A certified corporate director, she sits on the boards of the Musée National des Beaux-Arts du Québec and the Dufresne and Gauthier Foundation. She previously sat on the board of Centraide Québec and was a member of the Canadian Commission for UNESCO.

Stimulated by the positive impact she can have in society, she is listed in the top 30 under 30 of Infopresse, Vice and La Presse. She is one of the 25 leaders who will move Quebec according to Les Affaires, received the Prix Jeunes diplômés de l'Université Laval and the Prix reconnaissance jeunesse from the Government of Quebec.