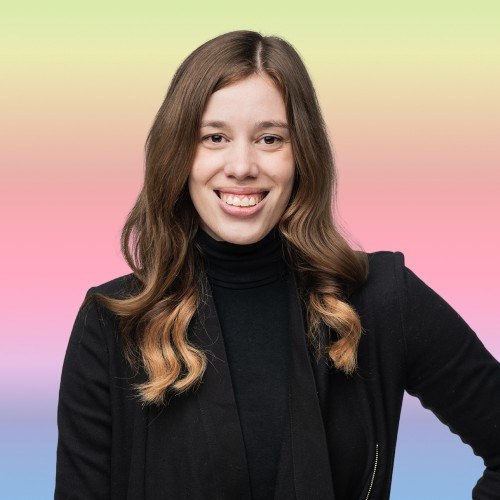 Katherine Homuth is the Founder and CEO of Sheertex, a start-up that is behind the world’s strongest pair of pantyhose - designed and manufactured in Montreal. The 29-year-old Toronto native entrepreneur and angel investor moved to Montreal to establish her business and now operates the largest pantyhose factory in Canada. Prior to Sheertex, Katherine founded and sold two businesses; ShopLocket, a pre-order platform which was acquired in 2014 by PCH, and Female Funders, an online education program for female investors which was acquired by Highline Beta in 2017. In addition, Katherine is a published author of O’Reilly’s book, “Funded: The Entrepreneur’s Guide to Raising Your First Round”. Katherine has been named one of Forbes Top 30 Under 30, one of the Women to Watch in Wearables, one of Canada’s Top 100 Most Powerful Women, and one of Flare’s Sixty Under 30.