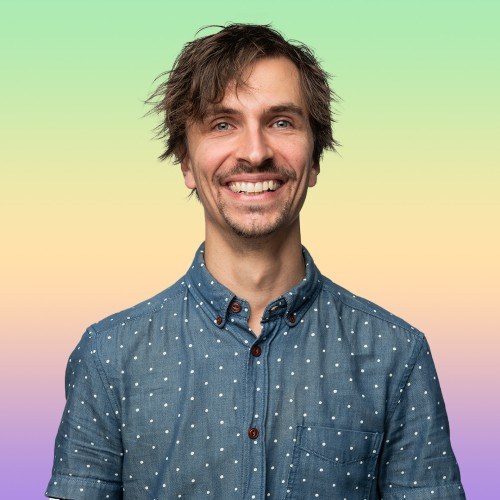 Guillaume Cantin is a human being at the service of humans. A graduate of the École hôtelière de la Capitale, his passion for cooking becomes more than a job: it becomes a way to build a better world and help others. At a very young age, Guillaume's talent and personality led him to win the first season of Radio-Canada's program Les Chefs! After several years in prestigious Quebec kitchens showcasing local ingredients, he takes a break to reorient his career to have a positive impact on society.

Challenged by a friend to cook a gourmet meal using unsold products recovered from grocery store garbage cans, he became aware of the extent of food waste and decided that he would use his talents to curb this problem. In 2017, this desire led him to co-initiate the NPO La Transformerie with three friends.