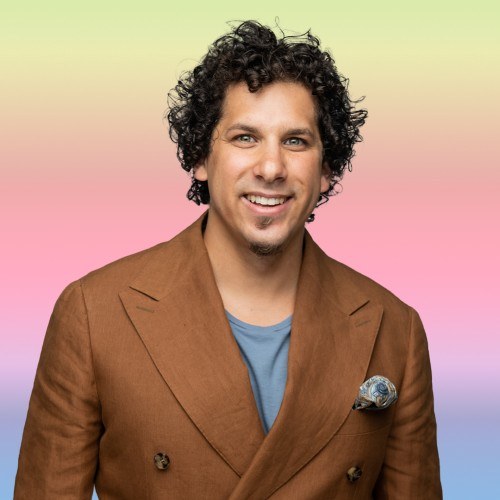 A rare breed in the VR industry, Bassil is one of few creative directors with a robust technical background as well as years of experience producing visual and interactive content that communicates, entertains and inspires people from across the globe. He has over a decade of professional experience in digital media and in a field most are only beginning to explore, he’s dedicated the last eight years to blazing new trails for Augmented Reality (AR) and Virtual Reality (VR.) In those prolific eight years, he produced over 20 AR applications and 10 VR experiences for major international brands.

In 2010, Bassil co-founded Merchlar, an award-winning digital agency that pioneered the AR & VR sectors in Canada. He led their creative team until 2016, at which point he joined the 5th Wall Agency and took a hands-on approach to leading VR projects across all phases of production – from concept development to post-production. His recent notable projects include Fifty Shades Darker: The Masquerade Ball VR, which accumulated over 10 million views, as well as The Mummy VR: A Zero Gravity Stunt with Tom Cruise for Universal Pictures, which was widely acclaimed at SXSW and viewed by over 10 000 people at New York’s iconic 30 rock. Having bolstered these agencies to the top of their industries and consistently hungry for creative growth, he accepted a new challenge in 2017: launching The Phenomena, an Immersive Experience production company and hardware technology provider that creates groundbreaking location-based entertainment. Bassil is also the game director behind Space Dance Harmony, Versus and Enter The Duat.