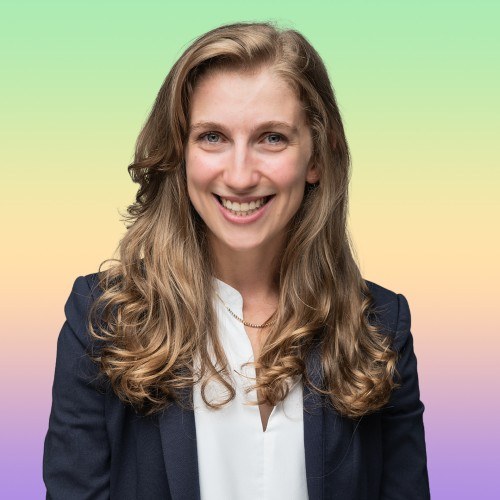 Always looking for a challenge, it was after graduating from medical school in 2016 that Alex returned to competitive sport, in short track speed skating. Reconciling high performance sport and her demanding work as resident doctor at Sainte-Justine UHC, as well as her exceptional involvement with her peers, she has demonstrated her resilience and tenacity with a smile on her face.

Distinguished by her perseverance and commitment, she was recently recruited to the National Short Track Training Centre where she can train among the best skaters in the world and pursue an Olympic dream. At the same time, she is always involved at the hospital by participating in innovative research projects that pique the curiosity of the international scientific community. In the future, she wants to be socially involved and is interested in giving lectures on perseverance in schools.